A new ghost haunts Latin America: encouraged by populism, the economic crisis, corruption, violence and eternal inequalities. The turbulent Latin American reality seems to bring a new conflict every day, but given the fragmentation and regional heterogeneity it is necessary to clarify the differences of each of the struggles so as not to fall into apocalyptic approaches.

For dictatorial regimes associated with a constant and degrading violation of human rights, Venezuela and Nicaragua, join countries where the problems are centered on the economic, such as Argentina and Chile, on social struggles, such as Ecuador, on political instability, like Peru, or in insecurity and terrorist and social violence, like Colombia and Mexico.

It has also been hit by drug trafficking, insecurity and corruption. Likewise, today presents serious dangers for the stability of the region, the presence of dictatorships such as the Cuban one, which has financed and organized extremist movements in several countries and has managed to destabilize democratically elected governments.

Due to experiences from previous projects, such as the Babel Project (Villa Clara-Cuba / 2014-2018), people prefer to follow social leaders born in their own communities who identify with the real problems of the environment, that is why, NewGeneration, is It focuses on identifying those -agents- that can generate opinions and / or necessary changes at the local level. This would help create a pool of useful assets to move the masses in different contexts. (See experiences of the former Communist Republics in Eastern Europe)

After identifying them, work with them on the concept of -non- violent struggle- adapted to the particularities of the country.

For this we would initially work with allied organizations in Cuba, Venezuela and Nicaragua, these would be: Corriente Martiana (Cuba), Cuba Decide, Movimiento 19Abril (Nicaragua) and Vente Venezuela (Venezuela).

Then they would be extended to other allied groups and organizations.

Identification process: these people will be identified according to the following characteristics. 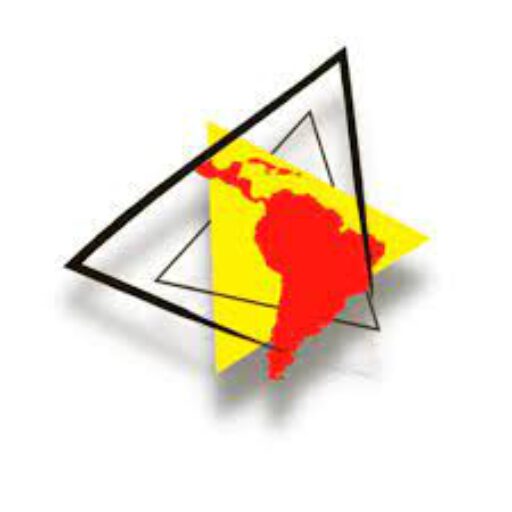 A space to change lives.

This project aims to achieve the empowerment of civil society organizations to guarantee their full participation and assume responsibilities in the spaces that guide the local development process. and the construction of full citizenship.

Based on new skills such as the use of social networks, the identification and training of agents of change (natural social leaders), as well as conflict management.

The work is aimed at transforming the practices of understanding and application of democratic rules and citizen participation in the communities. 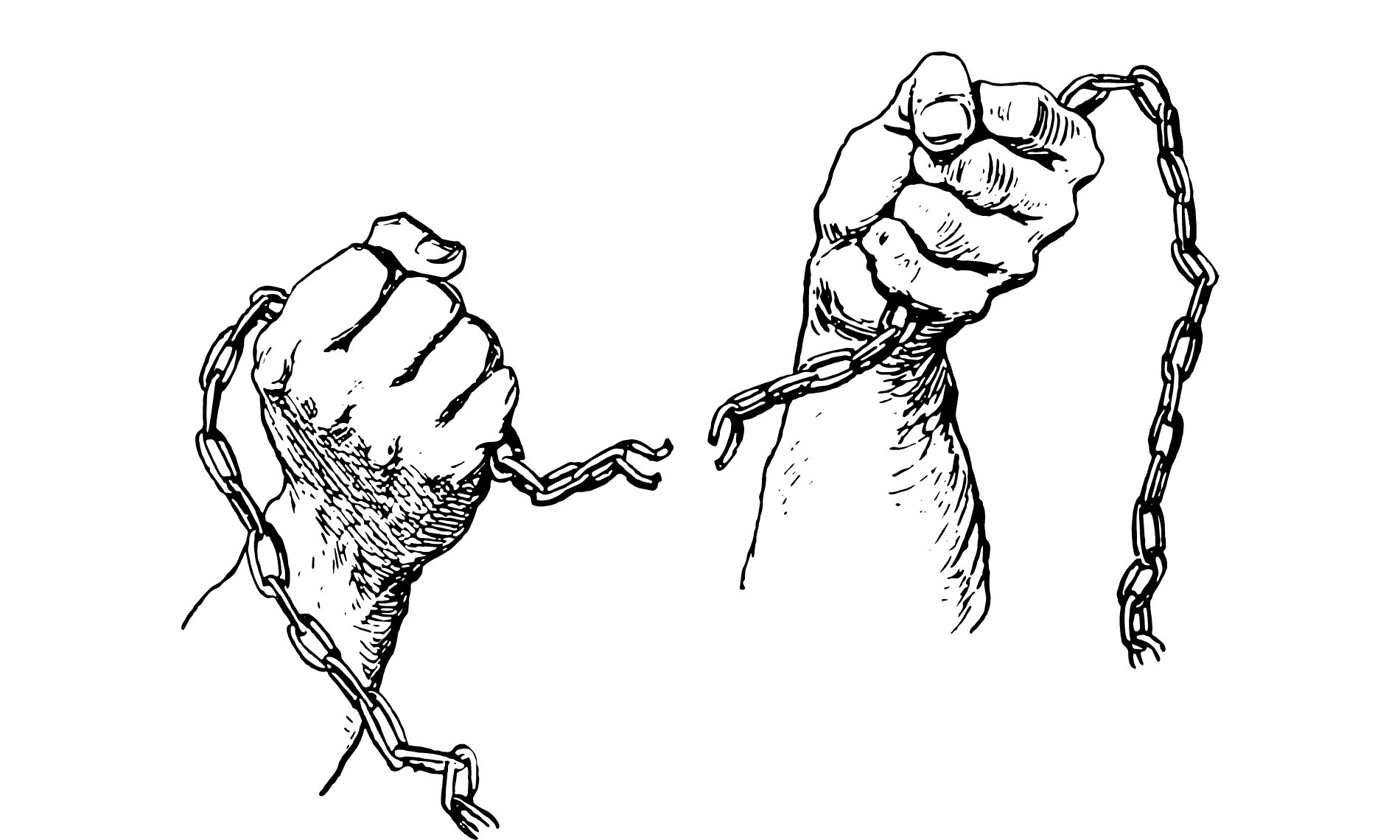 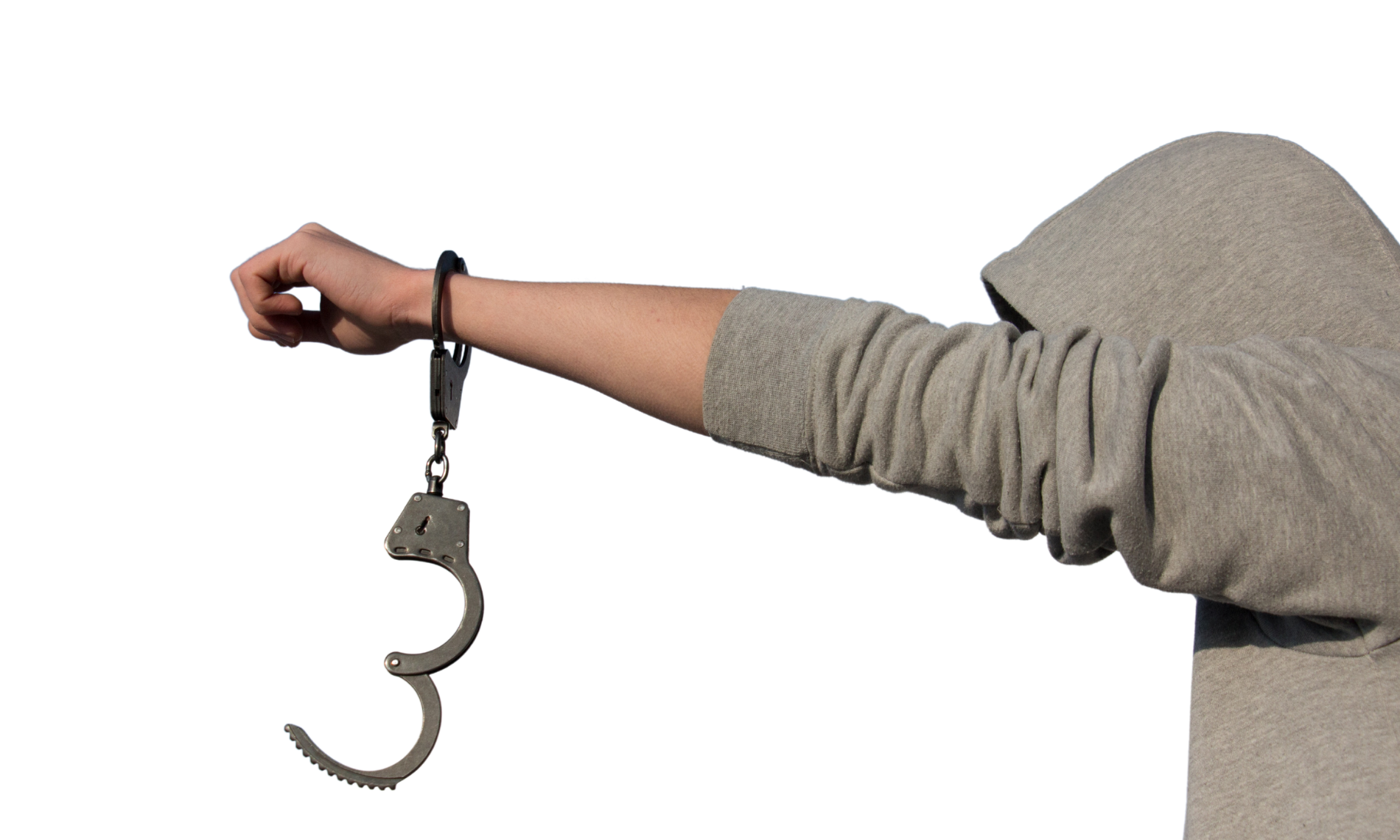 Everyone is entitled to all the rights and freedoms, without distinction of any kind, such as race, colour, sex, language, religion, political or other opinion, national or social origin, property, birth or other status.

The Netherlands grants asylum to people who would be in danger if they were to return to their own country. First, however, special procedures are followed to determine whether an asylum seeker genuinely needs protection.